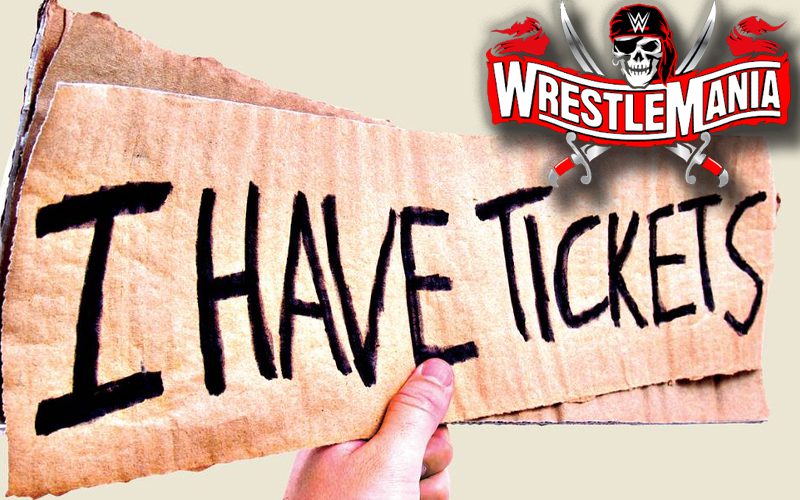 WrestleMania is a big ticket event and they changed around the number of available seats a few times throughout the process. Now they are selling 25,000 seats to the show, and that presale is already underway.

The Wrestling Observer Newsletter noted that last week WWE told city officials and hotels in the Jacksonville area that they were bringing in 45,000 fans for WrestleMania. That would have put them at a 75% capacity for Raymond James Stadium.

Tickets did not go on sale on March 16th as they were planned. Instead, tickets were pulled and put on sale to the public on March 19th. In that time, they changed the number of available tickets to 25,000, putting them at 42% capacity. It is claimed that 25,000 is 36% capacity, because that is football’s capacity. They are tarping off about 12,000 seats for the stage, but adding around 7,000 on the field.

WrestleMania tickets will likely sell out because fans can’t wait to get back to a pro wrestling event. It took a lot of working things out, but fans are finally going to have tickets in hand.