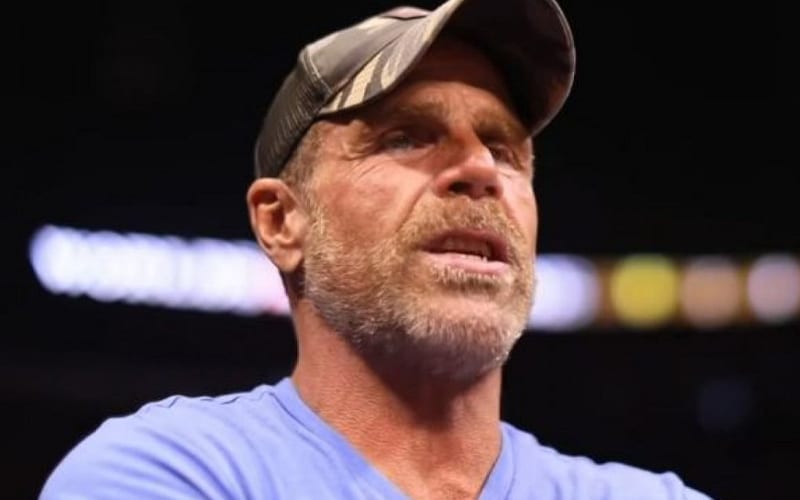 WWE Hall Of Famer Shawn Michaels is one of the best in-ring workers to have ever stepped foot inside a WWE ring. His retirement match against The Undertaker at WrestleMania 26 remains an instant classic and many thought Michaels truly ended his career.

However, Michaels came out of retirement for Crown Jewel 2018, where he teamed up with Triple H and took on Kane and The Undertaker in a match that was panned by both fans and critics alike.

While being interviewed by the New York Post, Shawn Michaels talked about his Crown Jewel match. Michaels was asked whether he regretted doing the match. Michaels revealed that he regrets coming out of retirement for such an underwhelming match.

“I do. I had no idea that from Mark’s standpoint he was looking at it as that might be one he could walk away on.”

“All I can do is apologize to the guys

Triple H and Michaels ended up winning the match against The Brothers of Destruction at Crown Jewel 2018. Since then Michaels hasn’t competed inside the ring and hopefully, he won’t ever again.