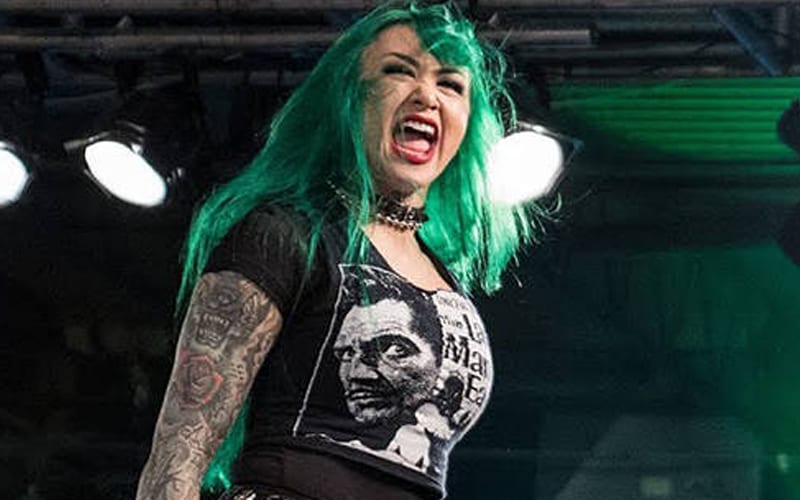 WWE’s NXT brand discovered several positive COVID-19 cases and they had to quarantine a number of Superstars. You can click here for a list of confirmed quarantines.

During Wrestling Observer Radio, Dave Meltzer broke down the current situation with quarantine. If those Superstars were quarantined early enough thy might be able to make it back in time for next week’s television.

“In theory, they’ll be all cleared in 10-14 days, so as far as TakeOver, I don’t think it’s really… unless somebody has a really bad case and gets sick, I don’t think TakeOver is affected at all. And I don’t know if next week’s TV’s affected. If they started testing guys on Friday and Saturday, that means there’s a good chance they’d be cleared to come back for next Wednesday’s show. So, in theory, the people should be back by Wednesday, so it was just the one week.”

“It affected two matches, the Leon Ruff and Isaiah ‘Swerve’ Scott match was cancelled with no mention of it whatsoever. Then they tried to do a storyline with the idea that Alexander Wolfe and Timothy Thatcher got taken out, both of them. So, that explained them not being there.”

We’re wishing the best for everyone involved in this situation. The event that started all of this was believed to have been on Thursday when they were moving rings, and nobody was reportedly wearing masks.