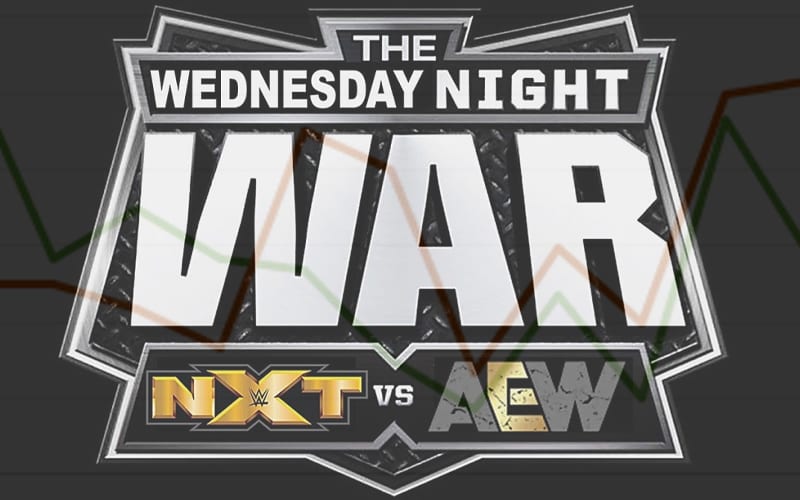 AEW Dynamite brought big show that they pretaped, capped off with a super-hyped unsanctioned match. WWE NXT did the best that they could with a COVID-19 outbreak. How did the viewership turn out?