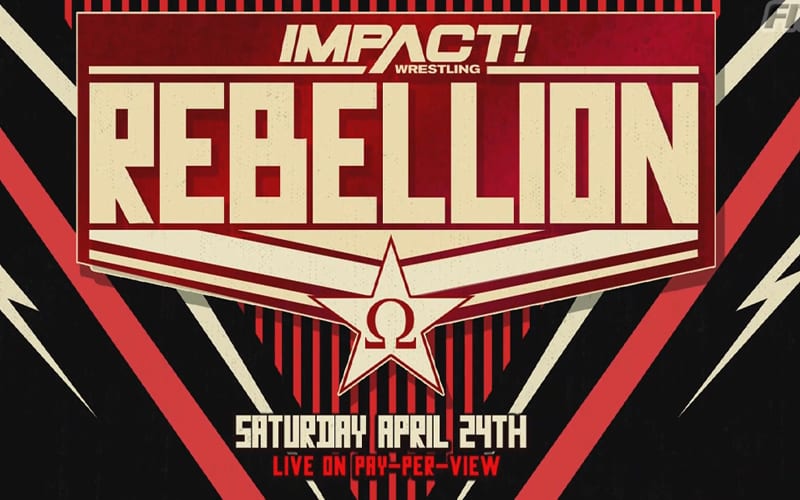 As seen on this week’s episode of Impact Wrestling on AXS TV, it was officially announced that Juice Robinson and David Finlay will defend their newly-won tag team titles against The Good Brothers at Impact Wrestling’s Rebellion event on April 24.

Robinson and Finlay are currently part of the NJPW New Japan Cup, where the winner will receive an opportunity to challenge Kota Ibushi for the IWGP World Heavyweight Championship.

The Good Brothers are set to square off against Eddie Kingston and Jon Moxley on tomorrow’s episode of AEW Dynamite.

Here is the current card for Rebellion:

FinJuice (c) vs. The Good Brothers