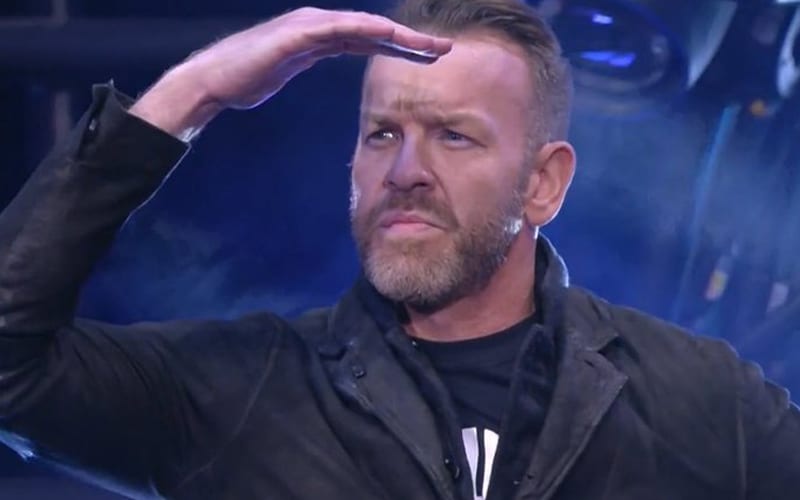 Christian Cage made his debut at AEW Revolution as he was revealed to be the ”Hall of Fame” worthy talent acquired by AEW. While many were certainly glad to see Cage in AEW, some felt the company overhyped his debut and it ultimately didn’t deliver.

Bischoff added that had Christian Cage debuted in an impactful way without any advertisement or expectations, then Cage would have been the hottest topic of discussion for a long time.

“I was disappointed for Christian in particular. Managing expectations, creating an expectation or creating anticipation, therein lies the art in promotion. Making people want to see, want to feel, that’s the art part, the biggest part of being successful in anything in entertainment. Managing anticipation and expectation is the most important thing you can do when you’re planning for a big moment. You want to get people excited about it but you have to manage that. You fail to manage the velocity of all that enthusiasm and you under deliver this much based on unrealistic expectations, by the way, that you created. You have created those unrealistic expectations and when you aren’t able to fulfill them, it’s a let down.

“That’s a reality. It doesn’t matter what business you are in. Had Christian just shown up in an impactful way without any advertisement, any promotion, without any expectation or any anticipation, guess what would’ve happened? He would’ve been the hottest topic of conversation for the next two months. The audience would’ve looked at Christian from an entirely different perspective or angle. ‘Holy s–t!’ Because they would’ve been getting something they didn’t expect or anticipate.”

Christian Cage signed a multi-year deal with AEW and is in it for the long haul. He recently teased a feud with AEW World Champion Kenny Omega. We will have to see how the company will book the feud, should it take place.