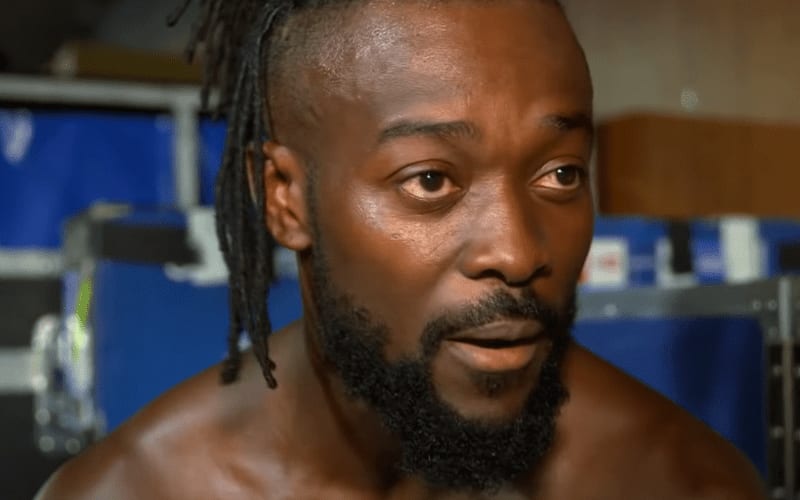 Kofi Kingston is a veteran in WWE, having worked in the company for well over a decade. There was a point in his career that Kingston simply didn’t know what to do and it seems he wanted to hang up his boots.

While speaking on Hot 97, Big E was asked about the reaction Kofi Kingston received when the New Day were still fresh in WWE.

Big E revealed that Kingston actually considered ending his career at that time as he was stuck being a babyface despite Kingston wanting to be a heel.

“Well, Kofi had wanted to be a heel for quite some time, but he was the guy that they saw as the Ricky Steamboat. The perennial babyface that will never turn and he was the guy they’d cheer for. But – I didn’t realize it at the time until he told us, he was thinking of retiring. He was at a point in his career where, you know, you just get to the point where you’re stuck. You are in this one lane, this is how they see you. The moment with Randy (Orton) was 09-10, but this was 2014, so it’s a while where Kofi could’ve done what he was doing and been around for a while. But he didn’t just want to be a utility guy. He wasn’t having fun just being there, just getting a paycheck.”

Thankfully, Kofi Kingston stuck around and went on to have a tremendous career both as a tag team competitor and singles star as well as he won the WWE Championship.