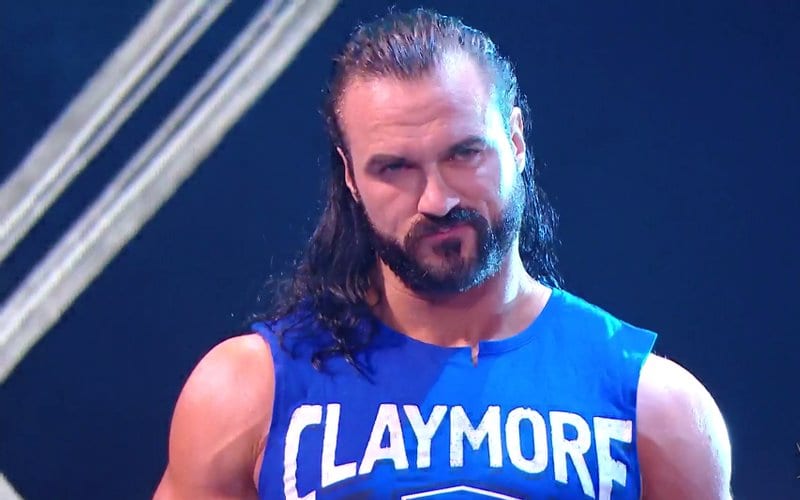 Drew McIntyre carried the WWE Title throughout a majority of the pandemic. He won the red brand’s top title at WrestleMania with zero fans present. Then he performed through the empty Performance Center shows and into the ThunderDome. Now he is set to challenge for that title at WrestleMania in the first event with live fans.

While speaking to Forbes, McIntyre said that WWE Champion Bobby Lashley is on his level. McIntyre said he found himself pulling his opponents up to his level through his WWE Title reign. Randy Orton is an obvious exception, and he didn’t namedrop anyone, but McIntyre will bring his all against the All Mighty.

“Whoever’s side you’re on, that’s cool, as long as you’re invested. This is two people who have worked their butts off, for almost 20 years apiece, to get to the top of the card; who were destined for greatness in our early years, left the company—worked so hard to get back to the company.”

We’ll have to see what Drew McIntyre does against Bobby Lashley on the Grandest Stage of the All. he is certainly prepared for the big match as the WWE Champion intends to take McIntyre to his limit.