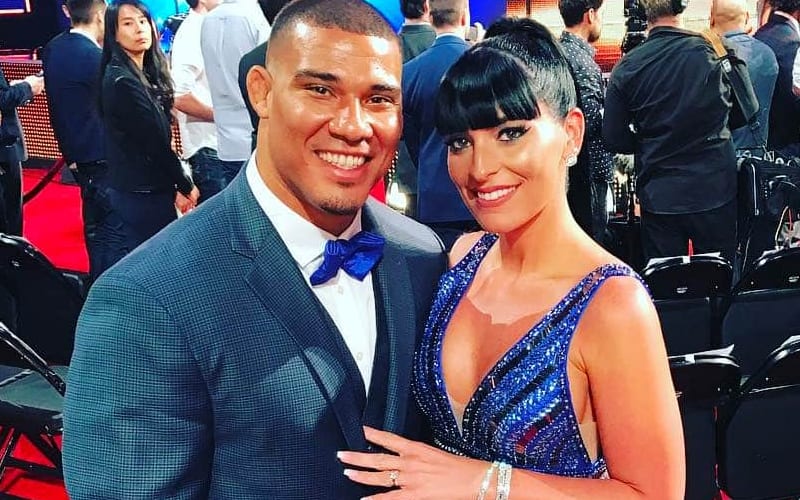 Jason Jordan’s wife dropped a very concerning post on social media, but it appears that she doesn’t want people to see it anymore.

Jordan’s wife posted on Instagram and Facebook to say that she doesn’t want any more people messaging her claiming that they slept with her husband. This was followed by some revelations in the comments of her post.

One woman claimed that Jordan got her pregnant and she had an abortion. This was followed by Jordan’s wife saying that she’s received “dozens” of names, photos, and videos.

Those posts from Jason Jordan’s wife have now been deleted. We have been monitoring this story, and that’s the only update we have so far. At this time, Jason Jordan has not commented on this situation publicly.

We are wishing Jason Jordan and his wife the best during this time. It appears that they might be going through some things.