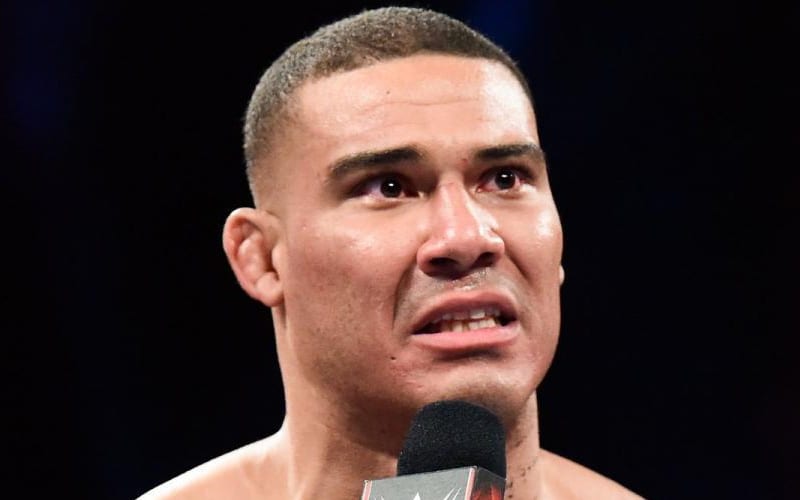 Jason Jordan’s wife threw him under the bus in a big way recently. She said that she doesn’t want to hear any more women come forward and confess to sleeping with her husband. This post brought another alleged confession.

April Everhart’s post drew some immediate attention as friends and fans tried to figure out what was going on. Another woman named “CJ Darring” commented to say that:

Jason Jordan and his wife April were married in March 2017.

It is important to note that this is all alleged. The Instagram account alleging that she had Jordan’s abortion is set to a private setting.

This is an ongoing story, and Jason Jordan has not publicly commented on what is going on. We will continue monitoring this story here at Ringside News to see if any more information is made available.