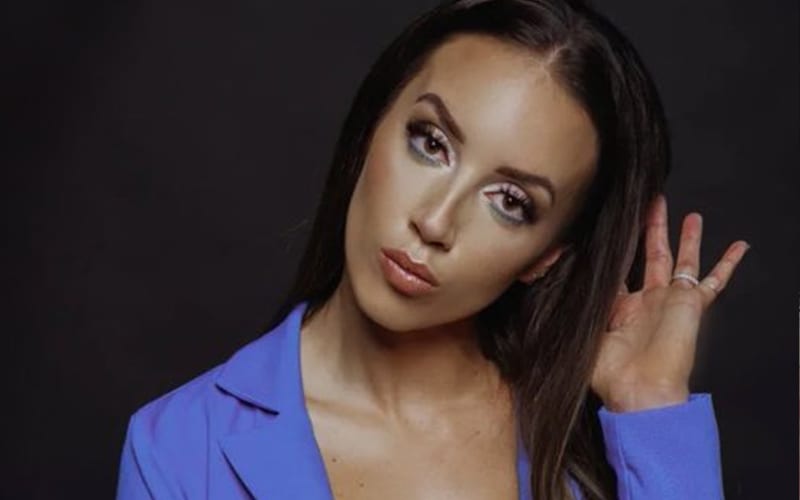 Chelsea Green was injured during her big SmackDown debut, but she got right to work on recovering. Now it appears she’s ready for her return at the right moment. It’s anyone’s guess when that moment will come, but the former Hot Mess from TNA will be ready.

Green posted a photo of herself in a blue power suit and a determined look in her eyes. Her caption addressed those who tried to knock her off over the years, but she’s still grinding away to make the most of her WWE career.

They tried to knock me off, but a b*tch still grinding.

Chelsea Green hasn’t returned yet, but we last saw her on SmackDown. WWE could place her on whichever brand they want to whenever she’s ready for a return. Her injury was terribly timed during her debut, but she’s not about to let that stop her.