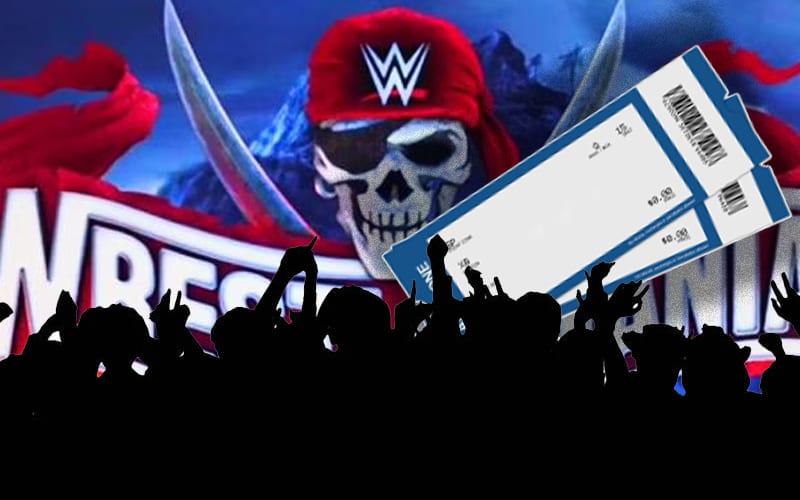 WWE will hold a two-night WrestleMania event on April 10th and 11th, and now they are filling up those nights with fans.

Vince McMahon didn’t like the idea of cardboard cutouts. It’s doubtful that we’ll see those, but we will see WAY MORE fans than we have in over a year.

According to Jon Alba, WWE plans to pack 45,000 fans in Raymond James Stadium. Tickets for WrestleMania go on sale this Tuesday, with prices ranging from $35 to $2,500.

I can independently confirm reports #WWE is aiming for about 45,000 people per night at Raymond James Stadium for #WrestleMania, which would be by far the largest crowd at a sports or entertainment event in America since the pandemic began.

In case you’re paying attention, the NFL just brought 25,000 fans to the same building for the Super Bowl.

This report was confirmed through Raymond James Stadium, so the numbers seem to be accurate. 65,890 is the listed capacity for the stadium anyway, so Vince McMahon might take socially distanced seating to a new creative level.