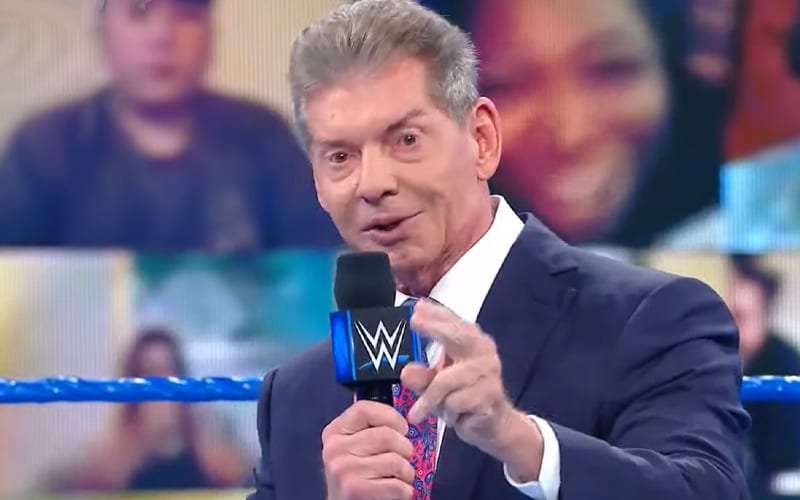 WWE watched how the Super Bowl went down, and there were plenty of cardboard cutouts. Vince McMahon apparently isn’t a fan of the idea.

According to Fightful Select, Vince McMahon is not in favor of using cardboard cutouts at WrestleMania to fill out the crowd. Plenty of people are pulling for them to use this idea, because it would help with the overall look of the show.

There are several names pushing for them to be used in a similar fashion because of how full the venue looked, including multiple that contacted us in awe of the the visuals were. However, we’ve been told that at least initially, Vince McMahon himself was not in favor of them.

Cardboard cutouts helped the Super Bowl, and WWE is planning to bring in more fans than they had at the Big Game. It is also Vince McMahon’s company, so what he says is generally the way things are going to go. If Vince doesn’t change his mind then don’t expect cardboard cutouts.