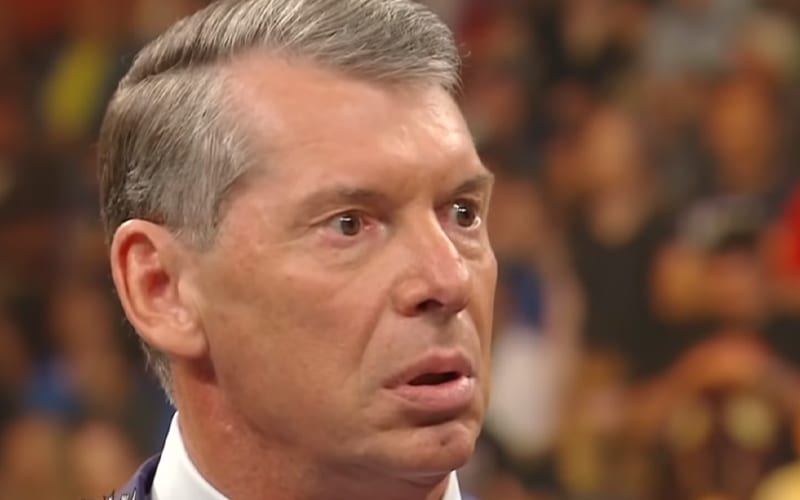 WWE operates the way that Vince McMahon wants it to, and that’s the way it is. He recently sent down a ban on leg slapping, and his word is final.

According to the Wrestling Observer Newsletter, Vince McMahon was angered about that leg slapping situation during SmackDown. The specific Superstar in question wasn’t called out by name, but it was noted that we’re talking about a “big wrestler.”

The story going around is that a big wrestler did this sloppily on Smackdown and Vince reacted by wanting it banned. It’s one of those things (remember the no wrestling during commercial breaks ban) that most figure will be forgotten about soon enough.

They even put signs backstage to remind talent about the leg slapping ban. Don Callis even made some money off that topic.

The leg slapping ban might very well go away eventually. For now, don’t expect to see any Superstars slapping their legs. It might be a hard habit to break for some, but they’ll get used to it because Vince McMahon said so.