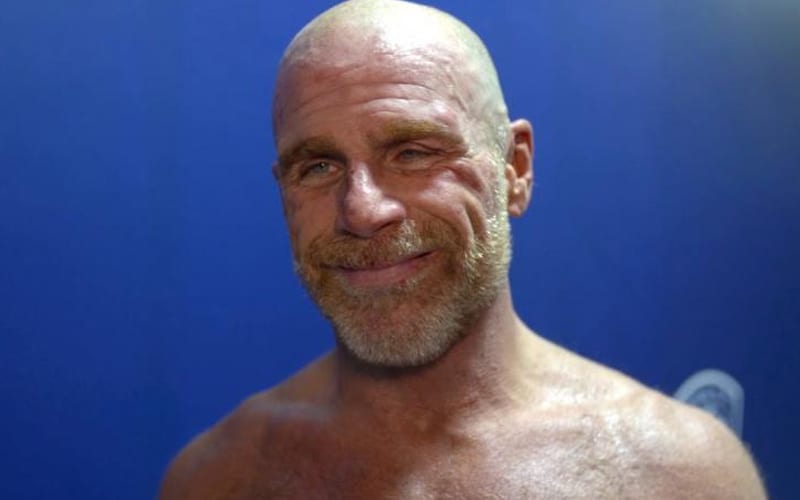 Shawn Michaels has sported a few different looks since entering into the WWE Universe. He is currently bald and has one match under his belt with that look.

HBK has a new action figure coming out from Mattel. This basic figure shows off his WWE Super Showdown 2018 look, complete with bald head.

The Showstopper used to have a head full of hair, but that changed dramatically. He cut it short before deciding to simply shave it all off. It was a big alternation, but fans have gotten used to it by now. Mattel has offered those fans a rare opportunity to own that look in their action figure collection now.

You can check out the new figure below. This obviously isn’t Shawn Michaels’ first WWE figure, but it’s the first one without any hair. It looks like they even gave his chest a wax for this figure.