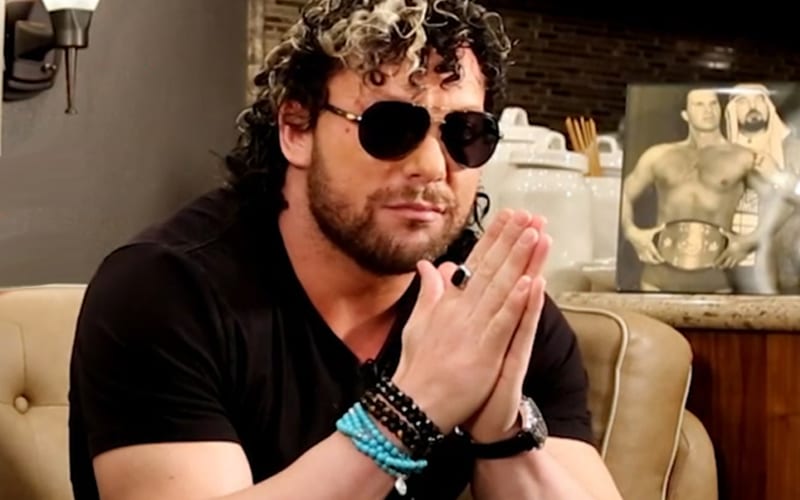 Impact Wrestling is back to taping again without a live crowd present. They will likely continue piping in fan noise, and the next set of taping should be very interesting.

Kenny Omega is set to face the unified Impact Wrestling/TNA Champion at Rebellion. The Cleaner didn’t forget about his mission to collect titles. That will see him showing up at the next set of Impact television tapings. He will be “featured” according to Fightful Select.

It is reported that they will tape on March 15th film for several days. It is said that the nearly-monthly tapings are receiving praise in recent memory as well.

The members of the team that we’ve spoken to say that they like the nearly-monthly tapings of late as to keep up with the changing landscape of wrestling.

The Impact Wrestling roster got a break from November to January for the holidays, but they have resumed monthly tapings since then. This also gives them the ability to save on costs because they’re not setting up every week, but they haven’t been a live show in years.

We will have full coverage of Sacrifice right here at Ringside News.