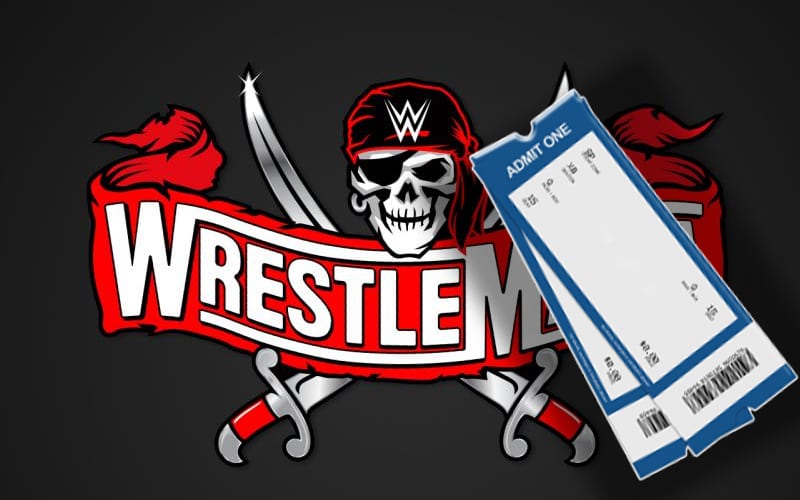 WWE will bring live fans back for WrestleMania’s two night event on April 10th and 11th. This will be the biggest show WWE can make, and that will include a lot more fans than first thought.

It was initially believed that WWE planned to sell 30,000 tickets for each night of WrestleMania. Now that number is believed to be higher.

The Wrestling Observer Newsletter noted that the plan right now is to bring in 45,000 fans into each night of the show. This will be far more than the Super Bowl brought in.

A few months ago the hope was to put 30,000 in the stadium but based on a meeting this past week it looks like the goal now is 45,000 each night.

We will have to see how quickly WWE sells out the event. Tickets will range from $35 to $2,500 each, but those tickets are also bound to be a hot item on the secondary market.