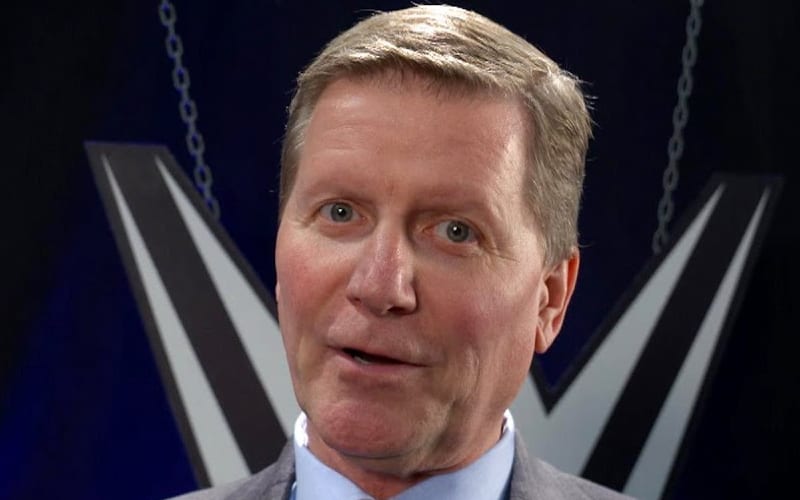 WWE brought John Laurinaitis back as head of talent relations and several Superstars are concerned.

Fightful Select reports that Superstars have reached out to them with concern after WWE brought back Johnny Ace. One wrestler indicated that Laurinaitis’ “insistence on embracing the ‘diva’ style performers over in-ring acumen during his time there” caused concern. People are worried that the company’s hiring method will revert back to that old thinking.

John Laurinaitis has been out of Talent Relations for nine years, a role that was held by Mark Carrano in recent memory. It was reported that Carrano was very easy to work with, but he was also hard to trust. The April 2020 releases are still a sticking point which gave Superstars a reason not to trust him.

Those cuts in general eroded a lot of trust within the company, after several wrestlers were let go who were made long-term promises, and Carrano was said to be a part of that.

We will have to see how this situation pans out, but Laurinaitis’ return to WWE certainly turned a lot of heads.