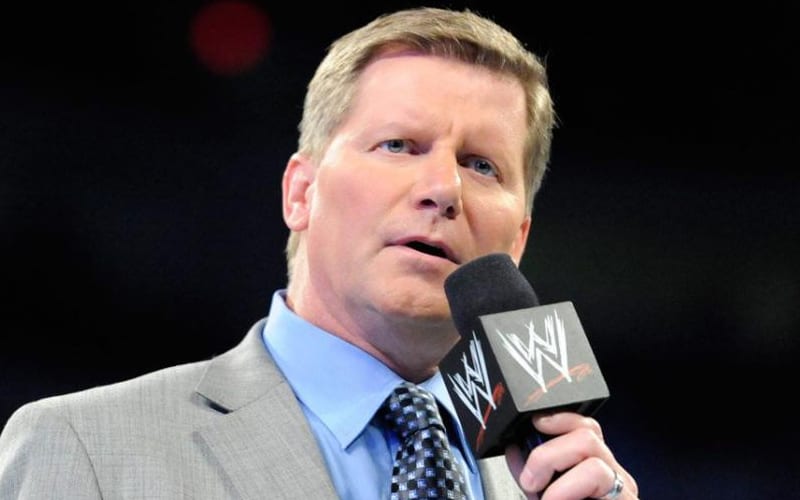 WWE is moving things around at the top and that will see Joh Laurinaitis moving back to a position he previously held for years.

According to F4Wonline, John Laurinaitis has been placed back in charge of WWE’s talent relations. Laurinaitis is the new head of Talent Relations under WWE Executive Vice President of Operations Brad Blum.

Laurinaitis previously held that role years ago. He replaced Jim Ross as Head of Talent relations in 2004. He was in the role until 2012 when he resigned. Now he is back in that position.

It is reported that “talent relations department is being split into talent management and talent branding.” The branding aspect will be like the idea of a talent agency booking Superstars for appearances, television commercials, acting roles, and other third party deals.

Laurinaitis will start the role immediately. This will not likely see him return to an on-screen role, but he will be around.