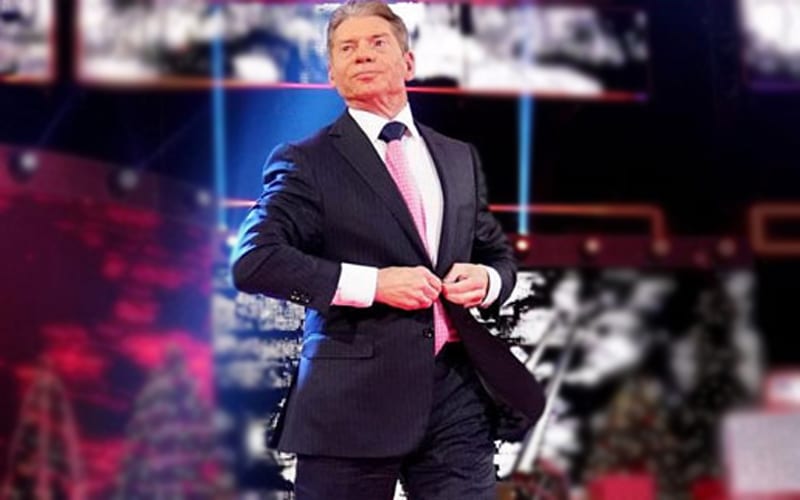 Former WWE composer Jim Johnston was responsible for composing some of the most iconic theme songs in WWE, including Vince McMahon’s “No Chance In Hell.”

While speaking on the Unskripted Podcast, Jim Johnston talked about composing Vince McMahon’s theme song. Johnston revealed that while composing the song, he was angry at McMahon for bullying him.

“I consider still to this day, Vince, a friend. But like all friends, there were times when I was mad at him and he was mad at me. And, when I had to write that, I was mad at him, because he was being his bully self, I forgot the exact circumstances, and I was just angry. Maybe, more disappointed. Because I felt like, Wow, you’re really fortunate and you’ve been fabulously successful, you really don’t need to be that much of a bully. Can’t you loosen up a little bit?

“And it ended up being, I don’t know, God works in mysterious ways, and it just ended up being a perfect thing because I wrote that theme from the standpoint… it doesn’t feel like it’s been written from anger, feels like it’s just storytelling. As is often the case, that’s what it felt like to me at the time, and then when I looked back at it, I realized it’s like an entry out of my diary. It’s like I’m telling the world, “No chance, that’s what you’ve got.”

Vince McMahon might not have become as iconic as a heel without his entrance theme. Unfortunately, Jim Johnston was fired by WWE back in 2017 and it’s unlikely he will be back.