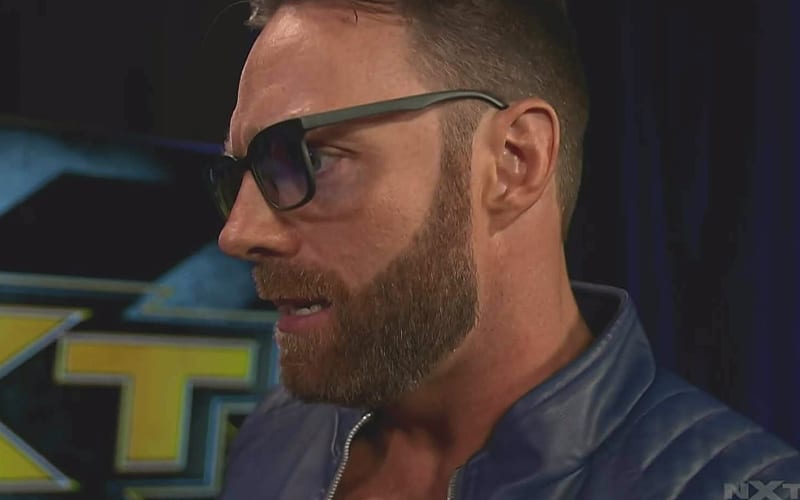 WWE brought in a huge Performance Center class and LA Knight was among those 25 names. He is already making his presence known in a big way.

LA Knight cut a promo backstage during NXT this week and he had a big announcement. Knight will make his in-ring debut on next week’s show.

Bronson Reed then jumped LA Knight and they did a pull apart backstage. It seems that those two will face each other next week in LA Knight’s in-ring debut.

This will undoubtedly be a tough task for LA Knight as he begins on the black and gold brand.