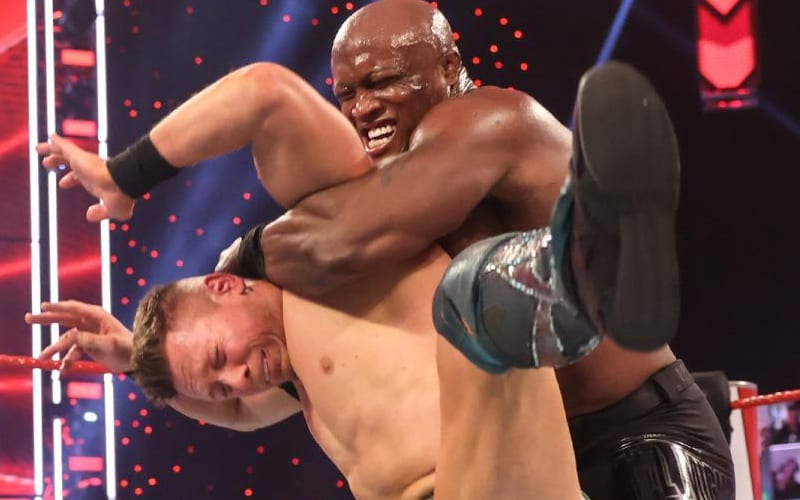 WWE Raw saw a bit of a viewership increase this week. The new WWE Champion Bobby Lashley might have helped with that.

WWE garnered 2.03 million overnight viewers for the first hour of the show this week. The second hour saw that drop a bit to 1.92 million. The third hour hit a low of 1.74 million.

The WWE Title match was announced eariler in the day. The company previously announced a WWE Title Celebration with the Hurt Business, but they did not deliver with that match.

This could be proof that fans tuned in to see the WWE Title match, and then started their exit once that big attraction was over. The main event match of Randy Orton vs AJ Styles obviously wasn’t enough to keep just under 300,000 fans from tuning out by the end of the broadcast.