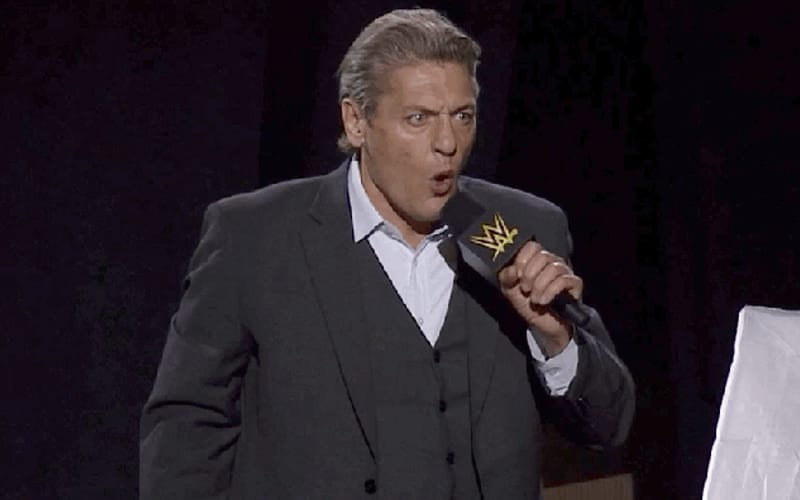 WWE is set to make history with NXT and they have a couple huge announcements in store for fans this week.

During WWE Raw this week, it was revealed that William Regal will be making two big announcements on NXT this week. It was previously announced that he had one big reveal, and now they’ve doubled it.

The announcements are expected to deal with NXT TakeOver being a two-night event on April 8th and 9th. They might announce the name of the upcoming TakeOver, “Stand And Deliver.”

The second announcement is expected to deal with the black and gold brand introducing Women’s Tag Team Titles. It’s unknown how they will determine their first champions. Both of those announcements are sure to get fans excited.