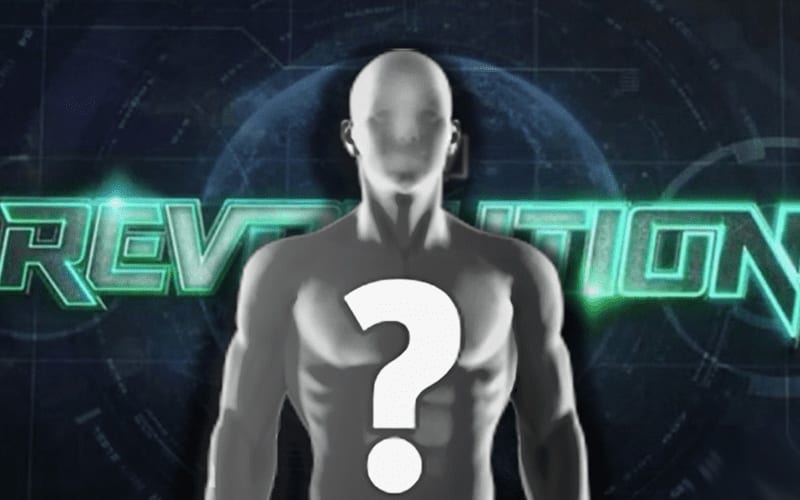 AEW will introduce a new name to the company tonight at Revolution, but it’s a name that fans already know. Tony Khan already said that whoever signs a contract tonight is one of his favorite wrestlers.

Bully Ray already teased Revolution in a big way. He continued that trend by filling everyone’s timeline with a tease one letter at a time.

The WWE Hall of Famer tweeted out R-E-V-O-L-U-T-I-ON in separate tweets. This was some rapid-fire tweeting, and fans certainly got the point.

We’ll have to see if Bully Ray ends up at AEW Revolution tonight. He is certainly giving AEW plenty of hype before the event starts.