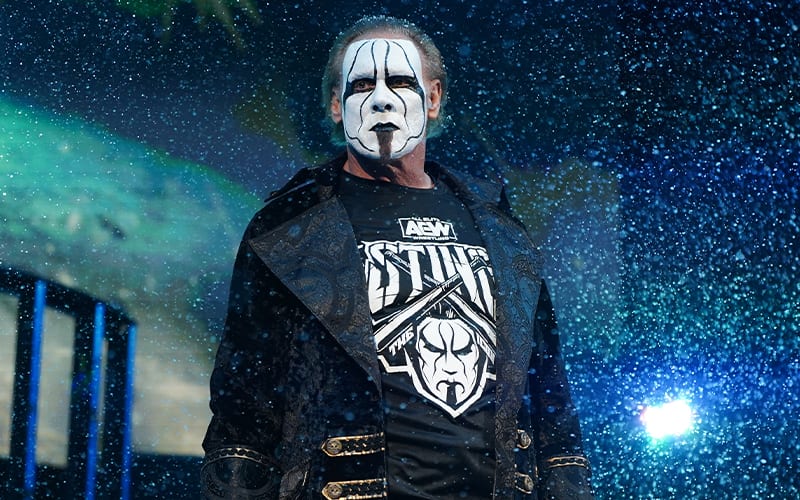 AEW Revolution will come at fans tonight live on pay-per-view. The street fight between Sting and Darby Allin versus Brian Cage and Ricky Starks will draw a lot of attention, and it’s already in the can.

SI’s Justin Barrasso tweeted out 3 posts as an update for Revolution. The street fight was already filmed ahead of time, and it’s already being praised. Sting was able to work safe and still have some big moments as well.

AEW Revolution note: The Team Taz-Darby Allin/Sting street fight was filmed ahead of time and is said to be a massive success

The match highlights Sting while ensuring he worked in as safe of an environment as possible; allowed Ricky Starks and Brian Cage to have some star-making moments; and gave Darby Allin – who had a chance to apply his film school background – more chances to be a daredevil

In this case, there is no denying that WWE’s loss is AEW’s gain. The failure to use the legendary Sting in a similar role, especially after proving in 2014 and ‘15 that he was still a legitimate attraction, is a considerable blunder for Vince McMahon.

We will have full coverage of AEW Revolution right here at Ringside News. Fans will undoubtedly have plenty of surprises to talk about as AEW is aiming to make it a newsworthy event.