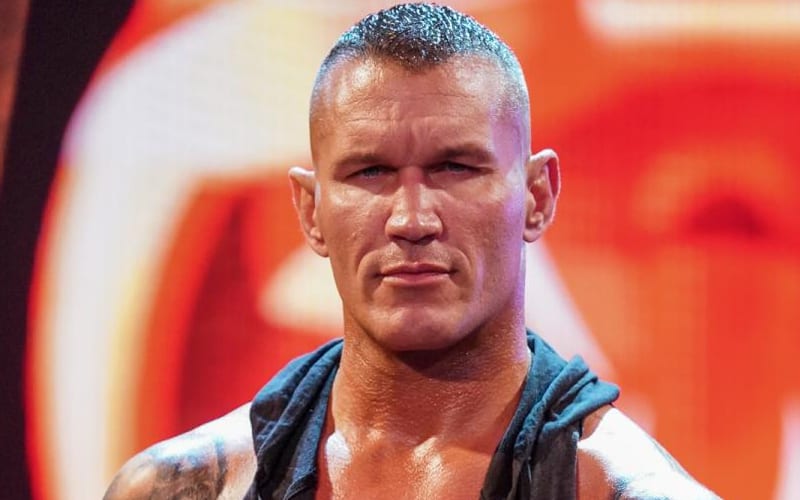 14-Time World Champion Randy Orton is a veteran in the world of pro wrestling. During his time in the company, he had a few different entrance themes, which were suitable for his gimmicks.

His current theme ”Voices” is arguably his most popular one as it has been a staple of Orton’s character for over twelve years. Now it seems Orton might not actually be a fan of it.

While being interviewed by Lucha Libre Online’s Michael Morales Torres, former WWE composer Jim Johnston revealed that he heard that Randy Orton doesn’t like his current entrance theme at all.

While Randy Orton never directly talked to Johnston about his displeasure regarding the theme song, Johnston believes the rumor is actually true.

Johnston also noted that Orton isn’t the only WWE Superstar who disliked his theme as former WWE Superstar Yokozuna directly approached him to change his entrance theme.

“I didn’t deal directly with the wrestlers… I remember Yoko (Yokozuna), he called me, managed to get me on the phone, and said he wanted to change his music from the Japanese sumo wrestler stuff. Now I’m trapped on the phone with the guy. So I said “Well, what are you thinking?” He said “Well, I’d like some hip hop.” I said “Yoko, you’re a sumo wrestler! You’re not a hip hop guy.” But from his perspective, and I don’t mean to be mean here, he was like “But I live in LA?” So it made perfect sense to him… So in general I didn’t get involved with the talent.”

Johnston composed the iconic themes of several WWE Superstars including The Undertaker ‘Stone Cold’ Steve Austin, The Rock and more. He was released by WWE back in 2017.