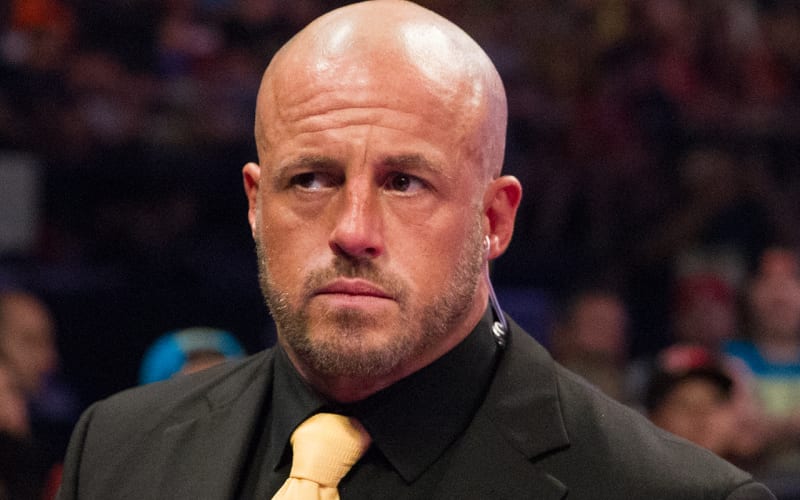 Joey Mercury and ROH no longer have a working relationship, but now they have business in court.

Mercury has filed a lawsuit against ROH and Sinclair Broadcasting according to Wrestle Zone. This was filed in Maryland over a forced resignation and for being misclassified as an independent contractor.

He claims that ROH did not pay him as much as other people performing the same functions as other companies he worked for. He was allegedly forced to resign from ROH due to the company’s lack of concern toward safety protocols and having medical personnel available during matches.

Joey Mercury worked from May 2018 to October 2019 as a trainer and agent for ROH. This is the second lawsuit against ROH in recent memory as former WOH Champion Kelly Klein filed her own lawsuit against the company over employment discrimination.