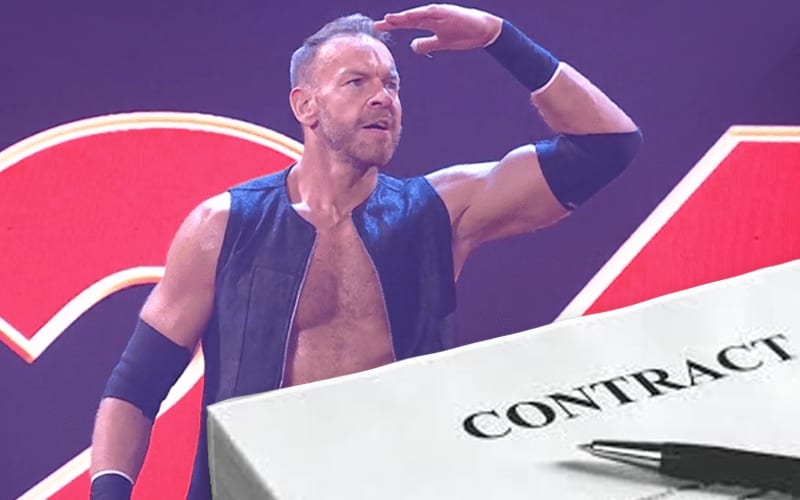 WWE legend Christian made his return during the Royal Rumble match after a seven-year-long hiatus from the squared circle. However, he was not seen on WWE television after that and there has been a lot of speculation regarding his WWE status.

As reported earlier, Christian was said to have signed a contract with WWE. However, now it seems that might not be true. Wrestling Inc’s Raj Giri recently revealed that Christian was apparently under contract with FOX and not WWE. Then he had to come back later and apologize because he had the information wrong.

My apologies everyone, I had tweeted earlier this week that Christian was “confirmed” signed with WWE. Christian was apparently under contract with FOX Sports and not WWE, and that deal may be up as well. I apologize for the error. More details at:

It was further stated that his deal with FOX might be over as well at this point in time. Giri then added that he came to know that Christian is now a free agent as talks between WWE and Christian apparently fell through.

He ended it by saying that Christian signing with AEW at some point is definitely a possibility.

So it seems Christian making his AEW debut at AEW Revolution this Sunday might just happen after all. We will keep you updated on this ongoing story.