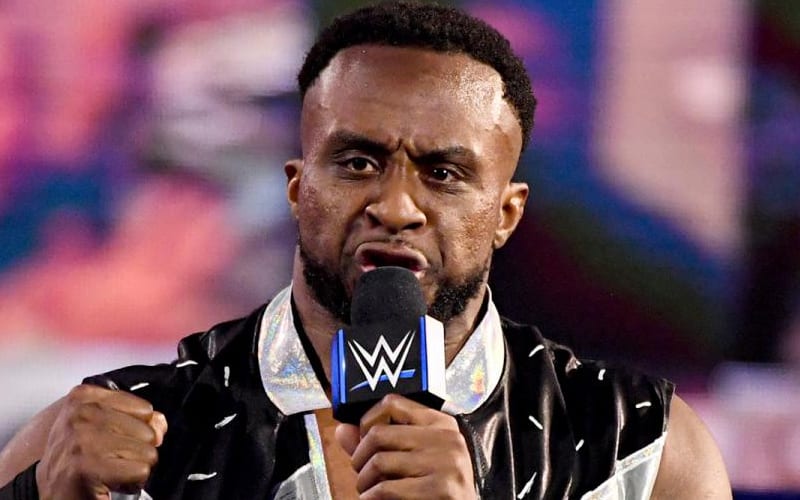 Big E had ring steps dropped on him last week on SmackDown. That assault from Apollo Crews was followed up on this week with a promo from Crews. Big E was not seen at all.

According to Fightful Select, Big E wasn’t even at the ThunderDome this week. He was off selling his injuries and didn’t come in for SmackDown at all. He might have missed television this week but Big E is not injured for real.

We’re told that he actually was not seen backstage at the ThunderDome tonight. He’s been off selling injuries from the stair attack from Apollo Crews, but we’re told he’s fine.

We’ll have to see when Big E makes his return to SmackDown. Odds are he has a different answer to Apollo’s challenge after he was stretchered out last week.