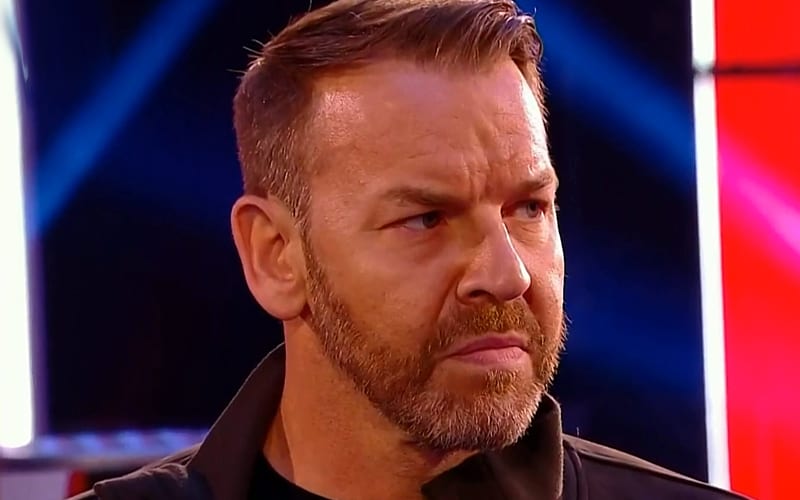 Christian made his return at the Royal Rumble event and he gave some hope that he will be back soon. That might have to wait.

Although we previously reported that Christian signed a WWE contract, he hasn’t been around backstage. According to Fightful Select, Captain Charisma has no creative plans for him either, or at least it’s not something that anyone knows about.

We’ll have to see if and when Christian is seen again. He signed a WWE deal, so he’s not AEW’s big surprise. There was some thought that he might be involved with Edge’s WrestleMania program, but that has yet to transpire either.