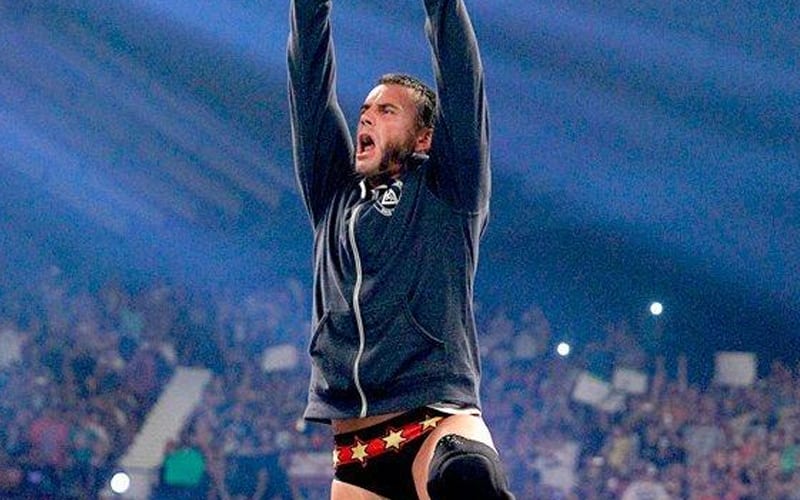 CM Punk was one of the most over WWE Superstars during his run in the company. He singlehandedly made several fans care about the product again in 2011 after his infamous ‘Pipebomb’ promo.

While he had an amazing career which featured many championship wins, Punk never got to headline WrestleMania.

A fan recently took to Twitter and asked Punk whether it bothered him that he never headlined the Show of Shows. The fan also mentioned WWE’s original plans for Punk being included in the high profile match between John Cena and The Rock at WrestleMania 29 in 2013.

CM Punk replied to the fan, stating that he has no regrets for never headlining WrestleMania. Punk said it was a trap that he fell into and it didn’t mean ”s***.”

No. It’s a trap I fell into. Doesn’t mean shit.

Aside from sporadic appears on WWE Backstage, CM Punk hasn’t made any appearances in anything related to WWE. CM Punk also shot down rumors that he will be at AEW Revolution this Sunday.