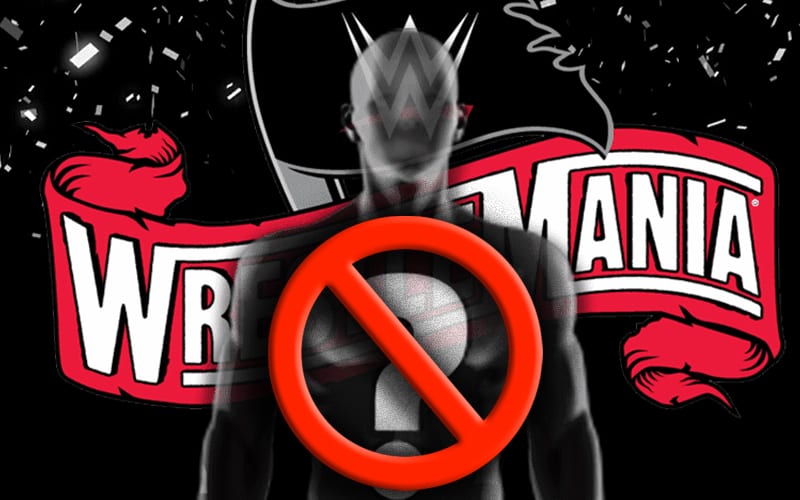 WWE is on the road to WrestleMania, but they had to change their plans a bit along the way. That included a title switch that didn’t take place.

According to Fightful Select, WWE nixed plans for Lacey Evans to win the RAW Women’s Title from Asuka at Elimination Chamber. This plan was pulled due to her pregnancy.

Evans would have then continued her feud with Charlotte Flair, that was planned to continue through at least WrestleMania.

Lacey Evans’ pregnancy certainly changed a lot of plans on the road to WrestleMania. Now Asuka is still RAW Women’s Champion and she’s out of action for a bit as her face heals. We’ll keep you posted on whether she got a concussion as some fear.