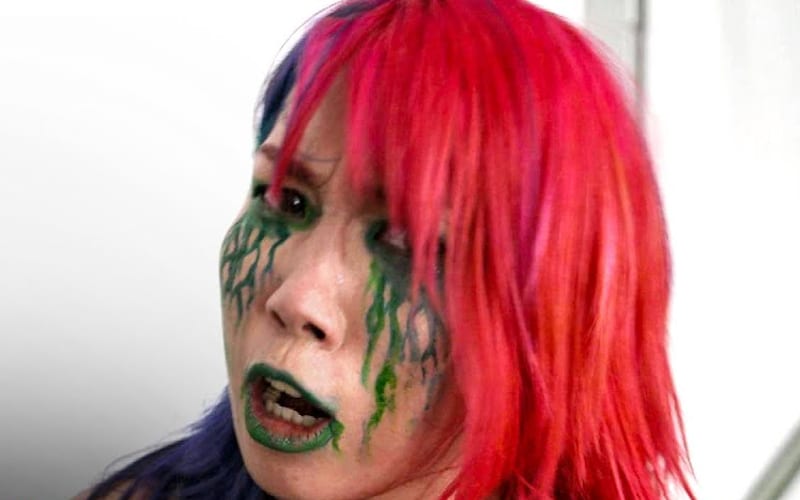 Asuka did not appear on WWE RAW this week. They showed a clip where she was kicked in the face by Shayna Baszler, and her tooth went flying. There could be more wrong with her than that.

During Wrestling Observer Radio, Dave Meltzer said that Asuka “probably” got a concussion as well. This is likely because she took a hard shot to the face. It is also likely because of the way WWE has referenced her injury.

Ringside News exclusively reported that Asuka is out of action with her teeth issues. We have heard nothing about a concussion, but WWE also doesn’t let that information out.

Charlotte Flair made it 100% clear that she is now gunning for the RAW Women’s Title. She wants to face Asuka at WrestleMania. We’ll have to see how things pan out in this situation, but Asuka will need to make a return before that can happen.