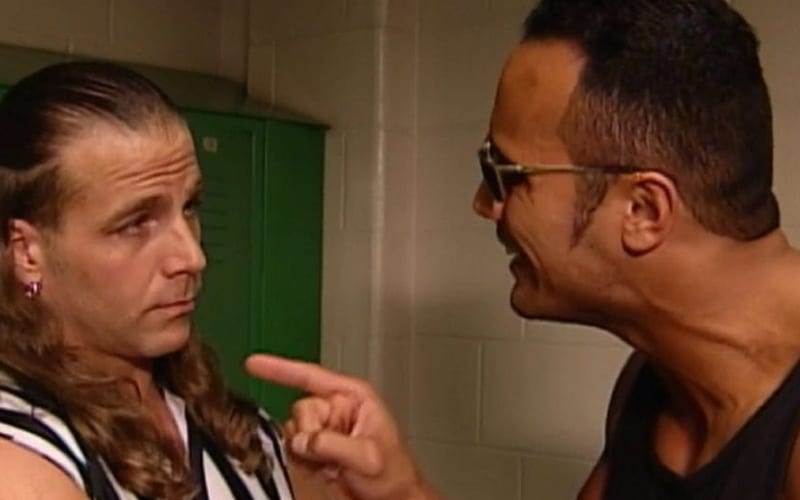 The Rock’s debut in WWE did not go as well as he would have hoped, as fans turned on his Rocky Maivia character very soon. This included the infamous ”Die Rocky Die” chants. He would find success after turning heel and the rest is history.

The Rock had once mentioned how there were some wrestlers who tried to hold him back in WWE and didn’t want The Rock to win the WWE Championship.

While speaking on the UnSKripted podcast, former WWE Superstar Ahmed Johnson answered many questions from fans. When he was asked about The Rock’s claim about being held back, Johnson noted that Shawn Michaels tried to prevent The Rock from winning the WWE Title.

Johnson also added that all members of The Kliq didn’t want The Rock to become champion either, likely due to his race.

Regardless, The Rock went on to win the WWE Championship multiple times and no amount of holding back could stop him from achieving superstardom.