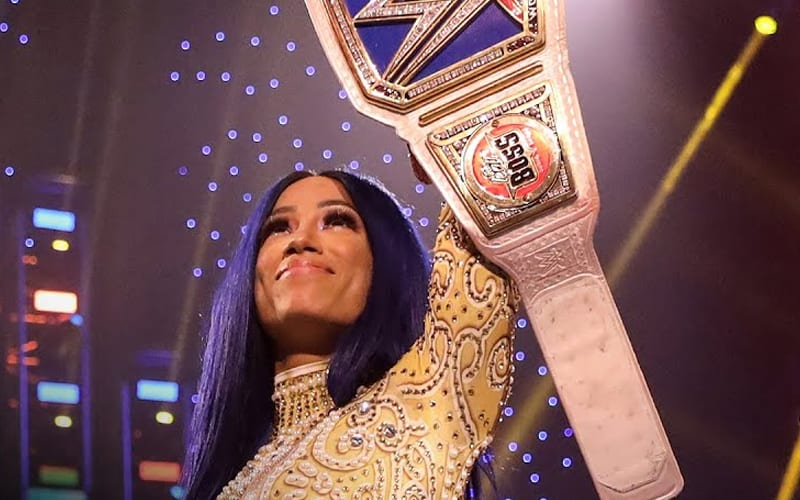 Charlotte Flair is one of the most decorated women’s champions in WWE history. She’s had great rivalries with several Superstars including long-time rival Sasha Banks.

While speaking to ToppsDigiCast’s WinterCon, Charlotte Flair was asked who she thinks is the greatest Superstar from the women’s division. Flair revealed it to be none other than Sasha Banks.

“I don’t know. Who is my GOAT for the women’s division? Well I would say each year, can they have a new GOAT? Right now, Sasha [Banks] has been the GOAT currently right now. From appearance to character work to matches, she’s absolutely killing it.”

Sasha Banks has definitely been on an impressive role as the Smackdown Women’s Champion since defeating Bayley for the title last year, so her being called the GOAT certainly has merit.