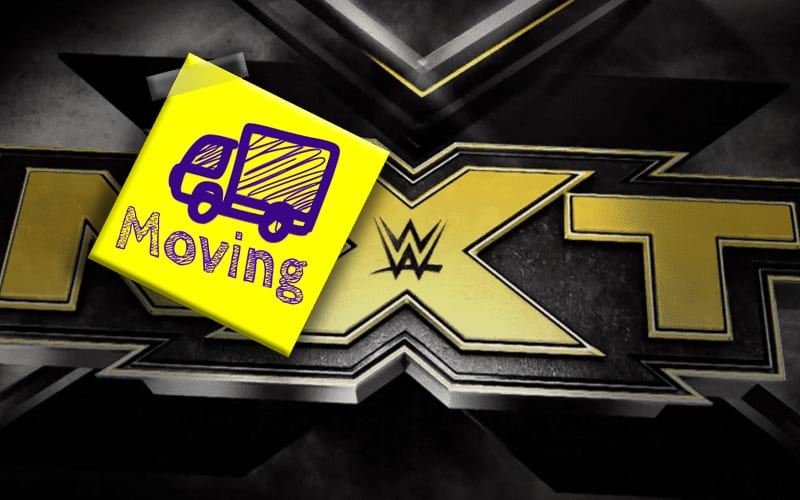 NXT appears to be moving to Tuesdays, and it will apparently start on the Wednesday following WrestleMania. This deal is still in progress, but far enough along that it seems like it will be happening.

F4WOnline was able to follow up with the NXT story and Dave Meltzer confirmed it. It wasn’t 100% confirmed as a done deal, but it has been “heavily talked about” over the past week.

The Mat Men podcast was the first to report the story with our Dave Meltzer confirming. Meltzer couldn’t confirm whether it’s a done deal, but that if not, they are very close, adding it’s been heavily talked about over the last seven days.

NXT moving to Tuesdays seemed like it was going to happen anyway. NBC Sports Network shutting down caused a need for them to find a new day. The NHL is very likely moving their Wednesday night double headers to the USA Network.

We will continue monitoring this situation as more information is made know.