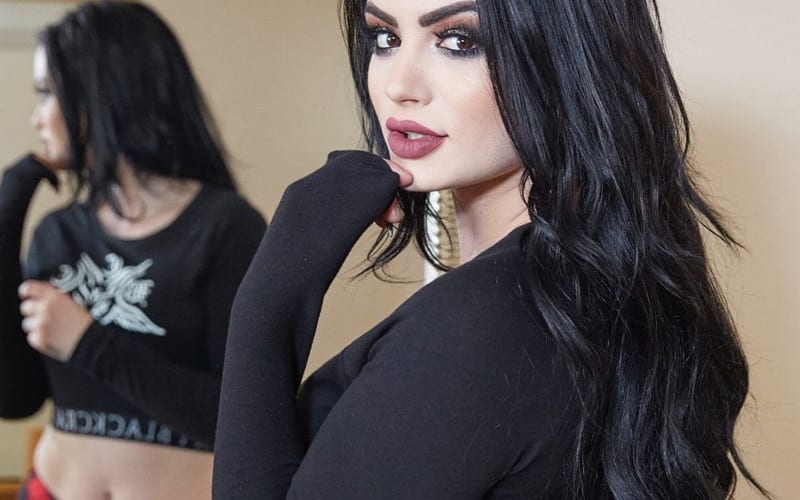 Paige has a lot of fans who don’t get to see her on WWE television anymore. Thankfully, the company is okay about her staying on Twitch. Fans would still love to see more from Paige.

The first-ever WWE NXT Women’s Champion posted on Twitter to tease those fans who want to see much more of her. She apparently gets hounded on a regular basis about starting an Only Fans account, so she posted a little tease.

You guys hound me to this. Thought I’d give it go.. behold my OF account

Paige also posted a link, and a TON of fans probably got very excited to click away. To their dismay, they ended up on Home Depot’s page consisting of only fans. It looks like Paige pulled one over on a few people.