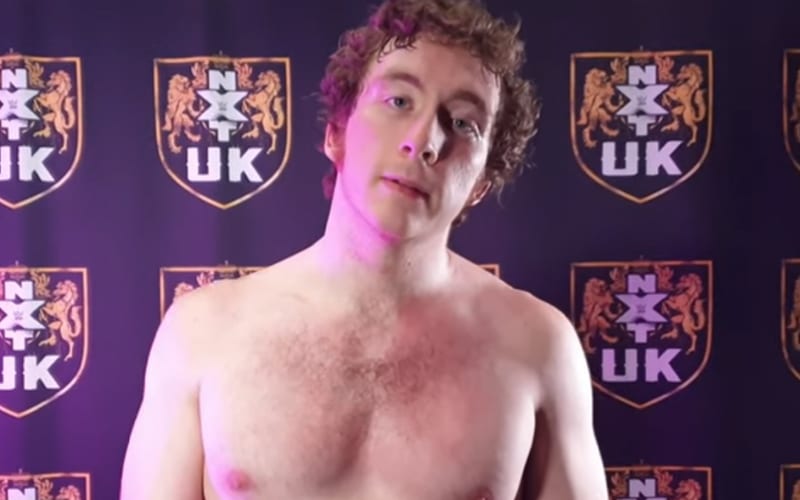 William Regal’s son Bailey Matthews joined the NXT UK roster not too long ago and the second-generation pro wrestler is already off to a good start.

Matthews lost his first match against Tyler Bate, but there’s no shame in losing to the Big Strong Boi. Regal’s son had the proper attitude about things as he starts his journey in WWE.

“I feel good that I was able to hang in there with him. I wanted to win but at the end of the day it’s Tyler Bate I’m up against, the first UK Champion. As much as I tried my hardest it just wasn’t enough. I’m gonna have to keep putting in all the work and all the effort to get there. The only way to beat him, I think, is keep moving up, make my way back here, finally win against him.”

Bailey Matthews officially signed with WWE in January, and he’s off to a great start on the NXT UK roster. He has worked some indie events in the UK and has trained as a Young Lion in NJPW. We’ll have to see what’s in store for Bailey Matthews, but he has some great shoes to fill.