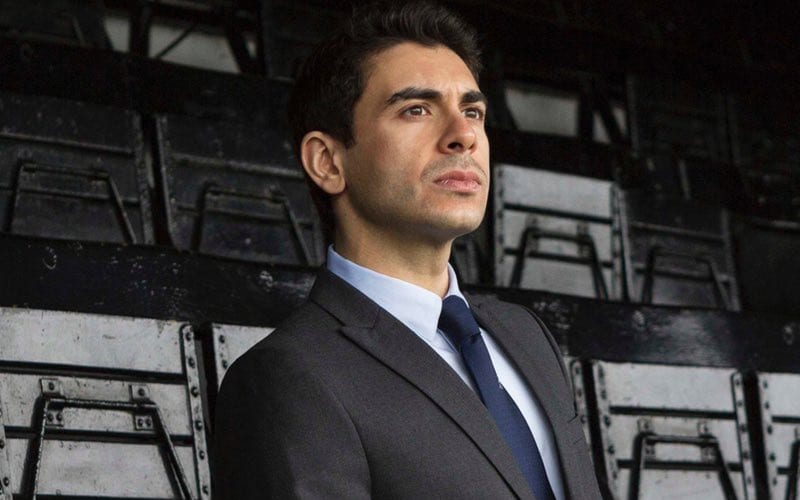 Tony Khan has a lot to be proud of when it comes to AEW and their continued success. He can now proudly call himself booker of the year in 2020.

AEW swept many categories during the Wrestling Observer Awards. Tony Khan was named best booker and promoter of the year. He was very happy about this accomplishment, openly laughing during Wrestling Observer Radio when he heard how he won by over 1,000 votes.

On the afternoon after everyone saw the results, Khan sent out a heartfelt message to fans.

It is interesting that he brought up Vince McMahon in this instance. Baba also holds the same distinction of being named both booker and promoter of the year.

Tony Khan obviously has plans for 2021 and beyond. AEW will soon have four weekly television shows to provide fans with loads of content. Tony Khan and company can’t wait to bring that action to fans.