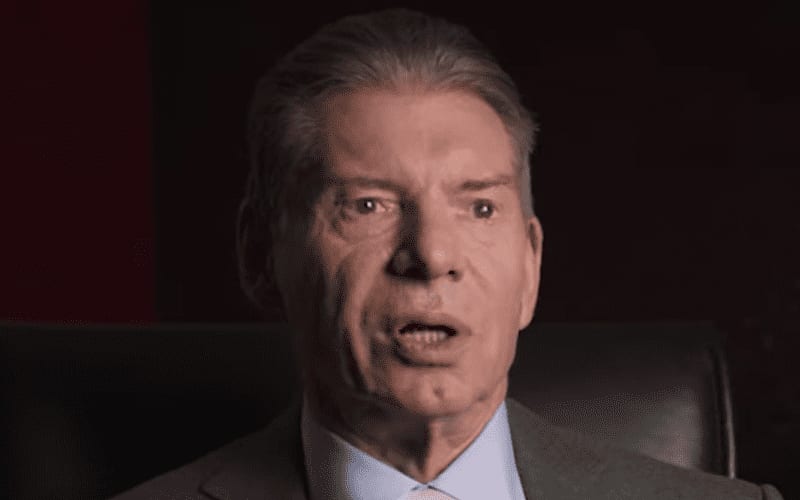 WWE has released several people throughout the years, and Vince McMahon doesn’t need any real reason to cut someone. He owns the company and he can do as he pleases. He apparently fired Stacey “The Kat” Carter in a very sudden fashion.

Many fans wondered what happened to The Kat, who was married to Jerry Lawler at the time. Jim Ross said on Grilling JR that Vince McMahon came to him while he was head of Talent Relations and told him that The Kat needed to be released.

“She was a sweetheart, I thought, but she apparently, based on what the writers said, she was too hard to work with. So, they caught Vince on a day when he was not in a really great mood, apparently. I got called in Vince’s office, ‘I want her gone. What? ‘I want her gone today.’ So, you know, that’s where your job becomes very challenging.”

“Look, there is no way I would have fired her, no matter what the writers said. Without talking to the writers and telling what did she do, that you believe merits her dismissal. Explain to me so that I know. I didn’t do that because I had no room to do that. I asked, ‘Can I do some checking around?’ ‘No, she’s gone. Well, you know, you got a decision-maker, Conrad. I would have done anything. I would have challenged Vince. Well, you’re stupid if you do that. That’s what he wanted.”

Jim Ross said that The Kat lived the pro wrestling business. She was married to Jerry Lawler, and she took it seriously. After asking questions about her storyline, it might have been seen that she was difficult to work with. This is what led to her exit.

“The thing about Stacy, unlike a lot of women, Stacy had product knowledge. She lived the business since she was a teenager being Lawler’s girlfriend and then his wife. So, she had a little more of a knowledge and basic fundamentals, skillset as far as the psychology and understanding of the product than did a lot of the Divas. And, with that said, she would question things. Ask questions. I’m not going to do this. I’m not going to do that. Well, that doesn’t make any sense. You’re stupid, whatever.”

“She would ask for the logic behind something she was going to do, which is, if you’re a good producer, you’ve got no problems with talent asking questions because you can explain it and sell it to them. But in any event, they lost patience, this crew, the creative in that regard, and she was out. And Lawler was out. So, you know, he felt like he was doing the right thing, and I admire what he did.”

Jerry Lawler wasn’t happy about WWE cutting his wife in such a way, which was understandable. He eventually found his way back to WWE, but The Kat never did.