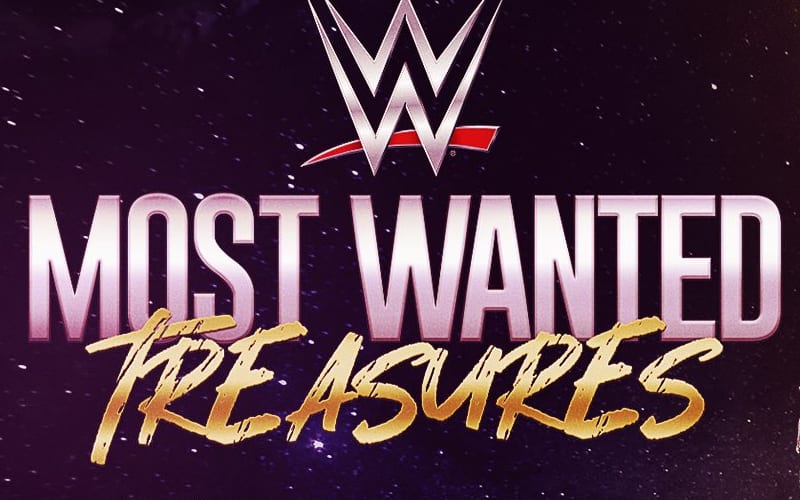 WWE and A&E have a lot in store for fans as they revealed new details about their partnership today.

Following the debut of the new WWE Biography shows, “WWE’s Most Wanted Treasures” will air, hosted by Triple H and Stephanie McMahon. This show will seek out lost treasures from WWE history like Ric Flair’s iconic robes and Andy Kaufman’s neck brace. They will be joined by Ric Flair, The Undertaker, Mick Foley, Booker T, and more on this treasure hunting show.

This is an exciting addition to WWE’s library of content and it could open the door for many more collaborative projects. Triple H touted this new treasure hunting series as a way to see WWE history in a new way.