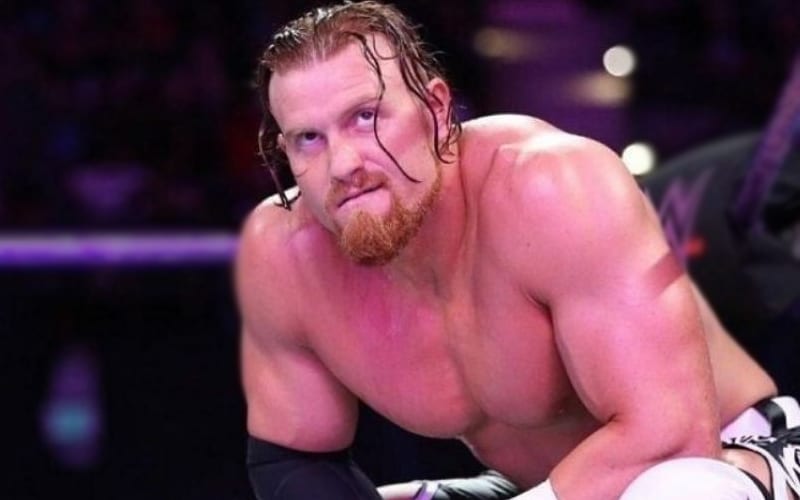 Now it seems Smackdown Superstar Murphy did not take too kindly to all the veterans being included in the match. He seemingly took a shot at the company by stating the fact that there were no younger talents in the Elimination Chamber match.

So #WWEChamber is full of FORMER WWE Champions… how about a chamber full of the FUTURE!

Murphy hasn’t been seen on WWE television for quite some time now. It is simply the matter of the company having no plans for him. His romance storyline with Rey Mysterio’s daughter Aalyah Mysterio was already dropped.

We will have to see what is next in store for Murphy.