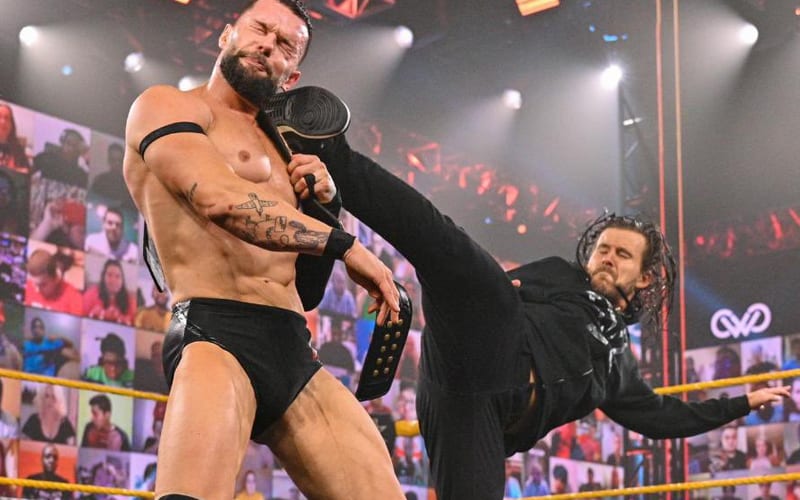 Adam Cole has a lot of explaining to do after turning on Kyle O’Reilly. He is also apparently setting his sights on the NXT Title once again. He isn’t ready to explain himself yet.

Cole tweeted out a few photos from NXT this week. He hasn’t spoken on the matter yet, because he isn’t ready to. He will let us know when that time comes.

I’ll talk when I wanna talk, but I don’t have to explain sh$t to anybody. I’ll let these speak for me until then. #AdamColeBayBay

We’ll have to see how this pans out for Adam Cole. He seemingly ended an alliance that lasted years. We could be looking at an NXT without the Undisputed Era. Right now the jury seems to be out until Adam Cole is ready to speak on the matter.