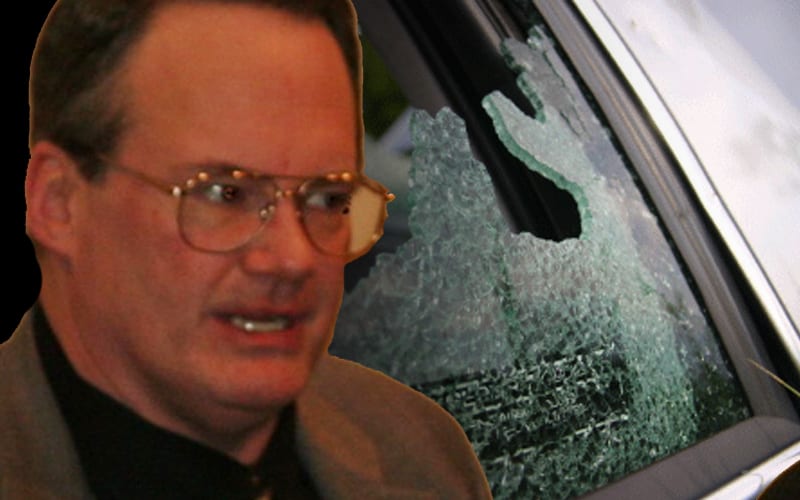 Before John Cena and Randy Orton became the Superstars that they are, the two used to work in WWE’s developmental brand Ohio Valley Wrestling in 2002. During that time Jim Cornette was the lead booker of OVW.

While speaking on Chris Jericho’s Talk Is Jericho podcast, former WWE Superstar Eugene talked about the time Cena faced Orton in the main event of OVW which Cornette had booked. The match went a little over two minutes longer than expected.

Jim Cornette was apparently furious at this. Cornette allegedly smashed the windows in the building with a baseball bat and hit his car as well.

“One time Cornette tried Cena against Randy in the main event. Counting down 30 seconds, 20 seconds, five, four. They went over like two minutes and 17 seconds, something like that. I remember Cena coming back doing his tape, it was a good match. Like, ‘Yeah, we did really good.’

“Corny [Jim Cornette] is, ‘God damn, two minutes and 17 seconds?’ Gets his baseball bat and starts beating the windows in the building down from us, hitting his car. Randy just left when he came back. Yeah, every now and then it [Cornette’s frustrations] came out.”

Randy Orton is currently engaged in a feud with Alexa Bliss. John Cena is currently busy with his career in Hollywood.