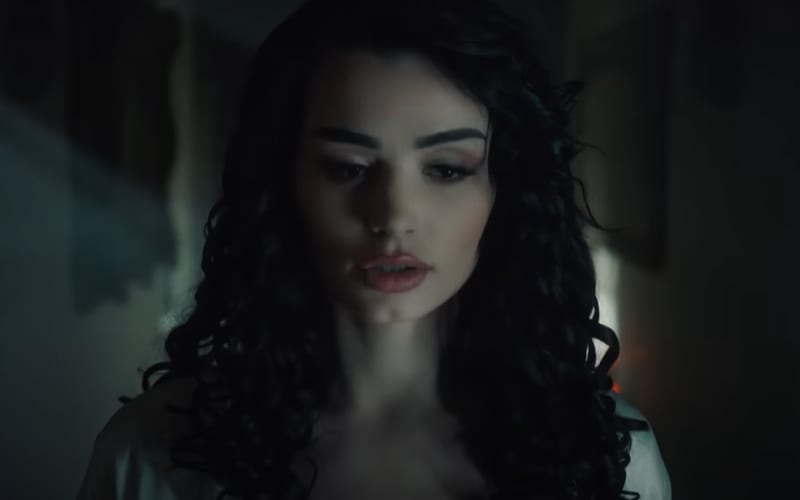 Former WWE Divas Champion Paige has been dating Ronnie Radke for quite a while now. For those who don’t know, Ronnie Radke is the lead singer for the Falling in Reverse band.

Now it seems Paige has been featured alongside her boyfriend in the latest Falling in Reverse music video.

In the music video, she plays the role of Radke’s partner as the video gets progressively creepy for the couple. After the release of the video, Paige also took to Instagram and uploaded a post, where she thanked her boyfriend for having her in the music video.

“Thank you @ronnieradke for letting me be apart of something so special. A symphony. Art at its finest. Go check it out now”