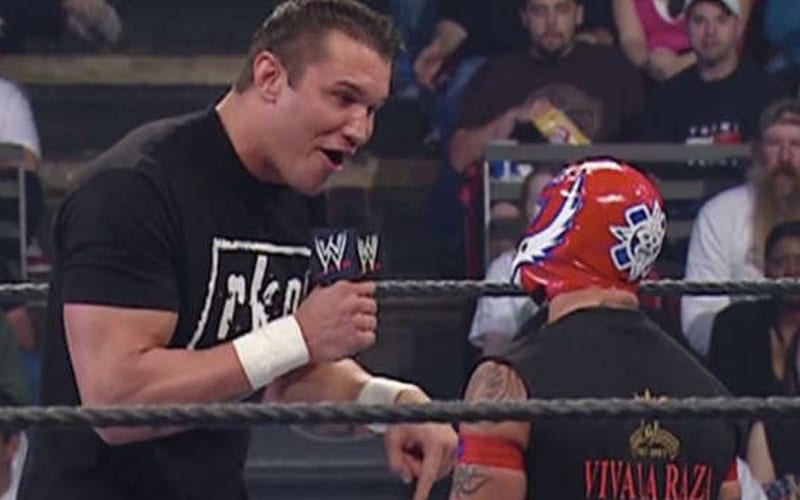 Eddie Guerrero’s sudden passing was eventually used in WWE storyline, because nothing is off the table. Randy Orton rubbed Guerrero’s death in during a storyline with Rey Mysterio as he said that Latino Heat is “down there.”

During Grilling JR, Jim Ross spoke about that controversial Orton promo. Jim Ross hated the bit. He said it was distasteful and still doesn’t approve of it happening. The Hall of Fame announcer also used the term “go-away heat” for a reason.

Nothing is off limits when it comes to drawing heat in WWE. That segment is further proof of that. Vince McMahon has used a lot of real life situations in a television storyline, but saying that Eddie Guerrero is in hell is pretty hard to beat.