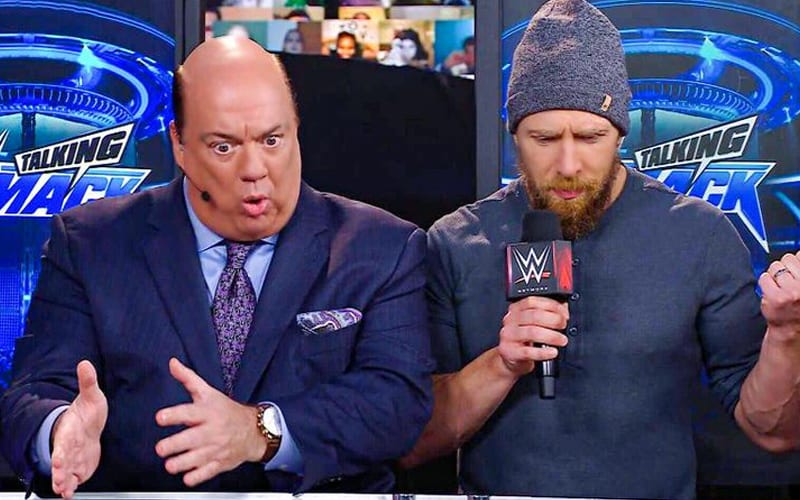 Brock Lesnar is currently not under WWE contract that we are aware of. His deal ran up at WrestleMania last year, but before that he worked a very limited schedule.

Lesnar’s part-time WWE deal is often envied by other Superstars. Daniel Bryan called out Paul Heyman during Talking Smack while asking him if he was able to secure the same deal for Roman Reigns.

Roman Reigns doesn’t wrestle very often, but he does show up much more often than Brock Lesnar. We’ll have to see if Reigns’ deal eventually reaches that Ultimate Part Timer status, but right now The Tribal Chief will continue as a full-time WWE Superstar.