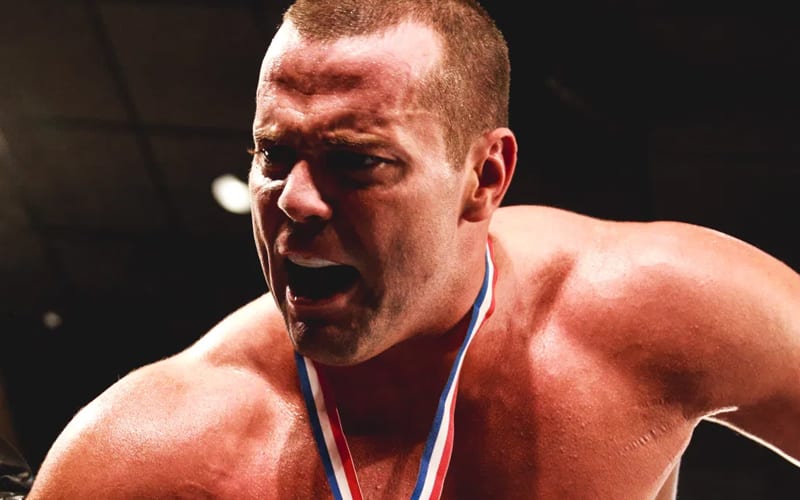 WWE has several people outside of the company who used to wrestle under Vince McMahon’s bright lights. Some of those former Superstars might even find themselves back in WWE sooner or later. Davey Boy Smith Jr is on that list.

Metro UK recently spoke to the British Bulldog’s son, former WWE Superstar Davey Boy Smith Jr. He came clean about talks with WWE, but he has no idea what will come of it at this point. He trained at the Performance Center, but it was also very convenient due to how close he lives.

“There has been interest in me going to NXT down here in Orlando. I live down here in Tampa, Florida, so I’ve just been feeling things out, trying to get a lay of the land, so to speak. ‘We’re discussing and talking. I can’t exactly say anything for sure, but there’ve been talks.”

We’ll have to see if Davey Boy Smith Jr ends up in WWE. The company has a tendency to debut a few Superstars after WrestleMania as they reset things a bit. He has improved a lot and seen the world since leaving WWE. Odds are he would have a much better second run, but that is also an unsure situation considering today’s booking.