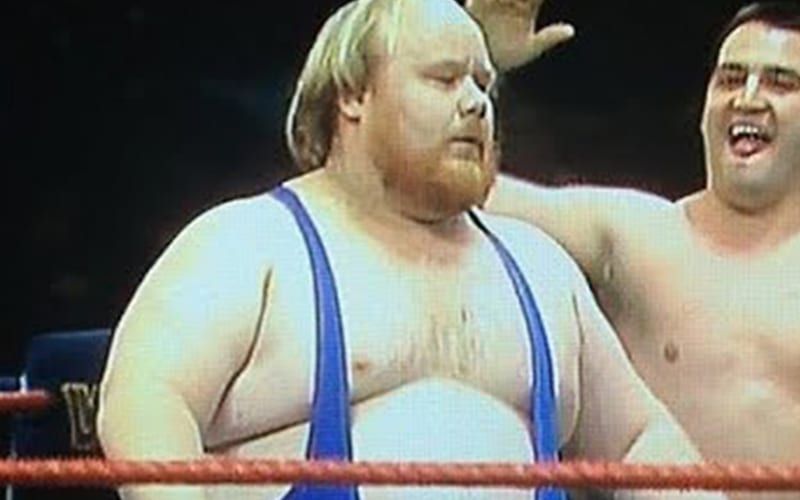 We are very sad to learn about the passing of Rusty Brooks. His cause of death is not known at this time. He passed away days following his 63rd birthday.

Brooks signed with WWE where he was used during WWF Championship Wrestling. He wrestled matches against Andre The Giant, Junkyard Dog, Ricky Steamboat, and more. He also worked for the NWA, FCW, and IWCCW.

Rusty Brooks’ most high-profile opponent was Hulk Hogan in 1985 in a nationally televised match. He typically worked as a heel enhancement talent, but he was a reliable opponent to help put babyfaces over.

He became a trainer after retiring from in-ring competition. Brooks operated the School of Hard Knocks in Florida. He is also the trainer for Konnor, Luna Vachon, MVP, Gangrel, Angel Rose, and Norman Smiley.

Our thoughts are with the family and friends of Rusty Brooks at this time.