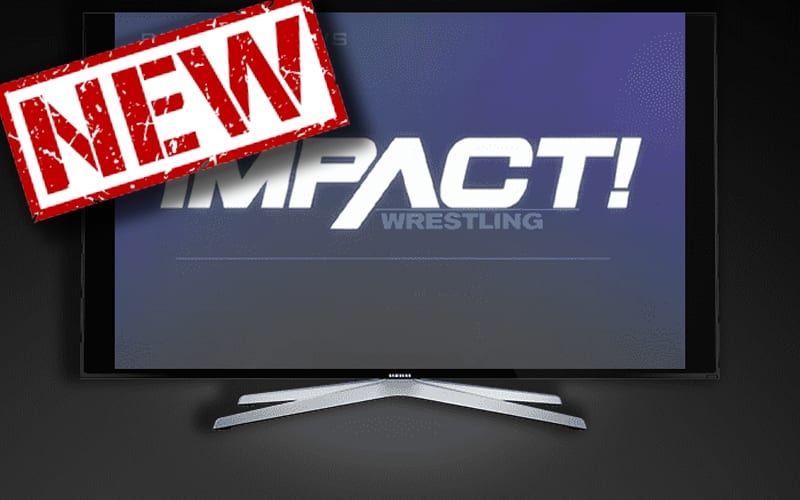 Impact Wrestling’s presence on AXS TV is growing and they have a new show set to debut on February 16th.

The company revealed that they will debut a new weekly show called “BTI” next week. BTI stands for “Before The Impact.”

In the company’s announcement about the new show, it was confirmed that Jon Burton will join Gia Miller and Josh Mathews as hosts for this new weekly show every week at 7:00 PM EST. This will serve as a lead-in for the company’s weekly AXS TV show.

‘BTI’ will air at 7pm ET/4pm PT every Tuesday night on AXS TV® as a lead-in to the action-packed flagship IMPACT! show which airs at 8pm ET/5pm PT.

Nashville-based sportscaster Jon Burton will be BTI’s host. The NewsChannel5 anchor will be joined by reporters Gia Miller and Josh Mathews.

Josh Mathews will also serve as an executive producer for this new show. He summed up the new format by saying that “BTI will feature in-depth previews of the biggest matches, exclusive interviews with IMPACT Wrestling stars, behind-the-scenes access you won’t see anywhere else and an exclusive match each week.”

We will have to see if this new weekly show helps Impact Wrestling’s viewership numbers. This show will also feature an exclusive match every week. 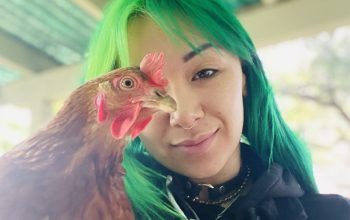